“Fantasy is escapist, and that is its glory. If a soldier is imprisoned by the enemy, don’t we consider it his duty to escape?. . .If we value the freedom of mind and soul, if we’re partisans of liberty, then it’s our plain duty to escape, and to take as many people with us as we can!”  — J.R. Tolkien

So I got a hit on my new chat messenger on my website from a gal named Shannon. Call me vain if one must, but I always take that as a sign for something good and as I’d just created the messenger to do more personalized customer service in real time with clients, I felt like we were off to a good start. And as the universe would spell cast it in this case, this Shannon was also a storyteller and would come to find out, she was the highly published fantasy novelist, Shannon Mayer.
http://www.shannonmayer.com

Apparently she and fellow fantasy-paranormal author, K.F. Breene had traveled quite a ways to Savannah in search of making our fair town their fairest of them all muse for a mutual book project for younger readers. Shannon had traveled from Canada and Ms. Breene from San Francisco. They were dead set on escaping with me on a Private Bonaventure Cemetery After Hours Tour to learn about the place through the eyes of a fellow bard. Which yes, as a writer in my own right, I’m always made curious by those in particular who do it for a living and have made a career of it. Just a little quick research online showed that these women certainly had and made me feel all the luckier that they’d chosen Savannah as a “source” destination and that I might in some manner of my own, might come to impact them with storytelling in Bonaventure.
http://www.kfbreene.com 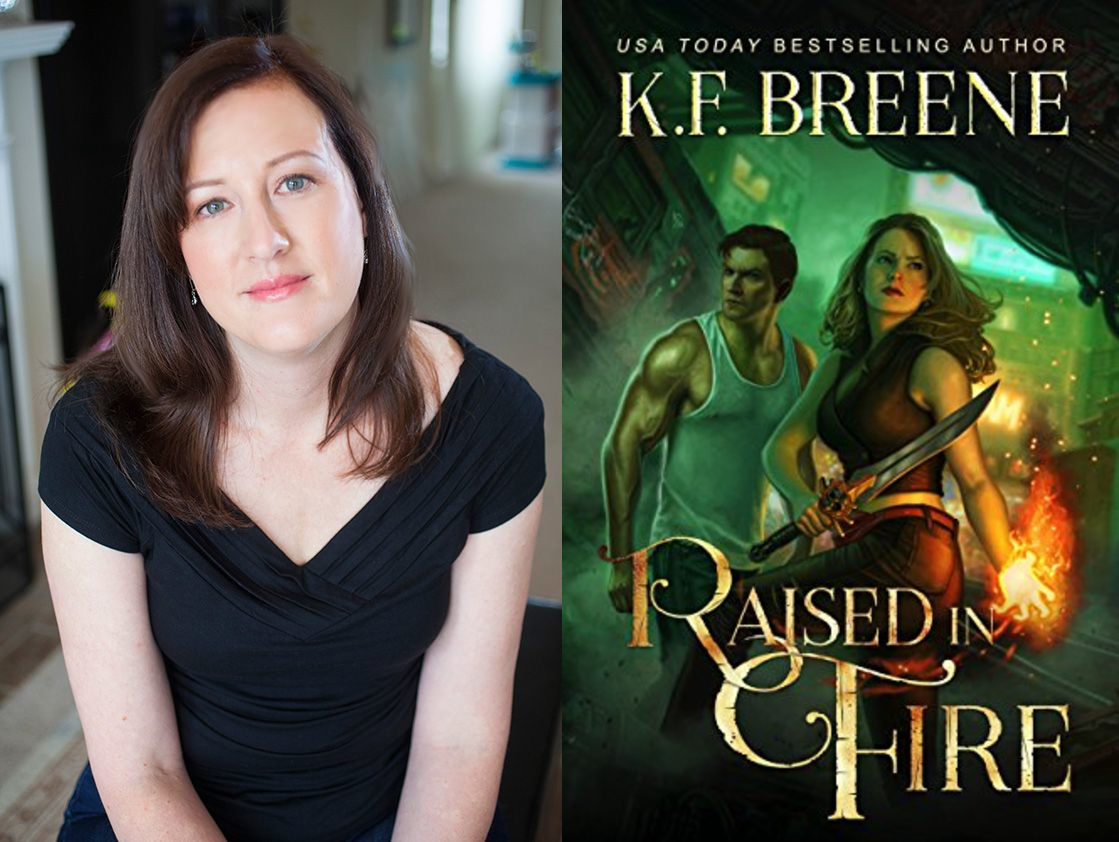 As a teen, I was weaned early on C.S. Lewis’ Chronicles of Narnia,  Terry Brooks’
Shannara books, Anne McCaffrey‘s Dragonriders of Pern series but in later teen years seemed to follow fantasy more through comic books like Elfquest and a host of others that I enjoyed but their titles I’ve honestly forgotten even though I recall coveting them as special favorites. In my own character shaping course, I stopped short of full-on nerd-dom with playing Dungeon’s & Dragons, but friends and I did 24-hour marathons with Telengard and other Commodore 64 & 128 fantasy games. After Tolkien’s mainline books, I felt I’d graduated and left all of that behind for philosophy and non-fiction and really never looked back. So yes, fantasy culture defined me and was more intrigued to meet these 2 women authors. I confess I was a bit nervous too as I’d mostly just spied their book covers online and wondered how much of my tour would have appeal to them. I knew at the very minimum, I couldn’t lose on sharing the connection that Bonaventure has to Harry Potter himself and that they were the perfect audience for it obviously. Very few Potter fans know about it which is why I like to covet it so much! Its only for those who have earned the knowledge through their quest! Hah! Sorry, couldn’t resist that one.

I think I was most surprised that they were both so completely normal and were just a couple of uber-talented moms who wrote about things that were opposite of them. I forget about that at times. I’m one of those writers who only write about their own life experiences. I forget that’s a thing that others do. Obviously, their lives influence their works but its one of those things where they go polar opposite in terms of what they create. And granted, a lot of fiction or fantasy writers look just like everyone else. I mean I didn’t really expect them to be wearing cloaks and walking with staffs but I was particularly thankful neither reeked of patchouli.

In the end, although Shannon’s allergies were on full tilt and K.F. had to shoot a live stream video for a book club while on the tour, we had a perfect weather night and covered a lot of material, particularly the secret society stuff which “Fantasy” as a genre certainly owes some credit. I really look forward to seeing what they end up creating together and whether or not I recognize shades and nuances of Bonaventure!

K.f. Breene “There are a couple types of storytellers – those who hide in their closets or other dark spaces with a bottle of wine and their computer (me), and those who have the gift of voice. Shannon Scott is the latter. In days of old he could’ve been a treasured bard. Or he might’ve traveled from city to city relaying the news to a hungry crowd. He certainly would’ve always had a rapt audience, as he does now. He was interesting and exciting, often times poignant, and once made me tear up (no easy feat). If you get a chance to take a tour with this crew, do it!”